“We are strengthening the Group Executive Committee in order to further exploit the opportunities available on the market, while at the same time increasing our efforts in the work of developing high strength steels,” says SSAB’s President Martin Lindqvist.

“I'd like to warmly welcome Gregoire Parenty to the Group Executive Committee. I'm convinced that Gregoire, who has held several senior positions within marketing and sales, will further develop SSAB’s offering to its customers. I also wish to take the opportunity to welcome K-G Ramström to his new role. K-G’s wealth of knowledge and broad experience within SSAB will enable us, with him as Chief Technical Officer, to better focus on research and development,” says Martin Lindqvist.

K-G Ramström, born 1954, holds an MSc in engineering and an MBA from Uppsala University. He has been a member of SSAB's Group Executive Committee since 2008, first as Head of Division of the then SSAB Plate and, since 2010, as Head of Marketing. In his new role he will have overall responsibility for research, technical development and product development.

Gregoire Parenty, born 1962, holds an MBA from Dallas University (USA) and a Master of Economic Sciences from the Sorbonne University in Paris. After several years in executive positions within ArcelorMittal, he joined SSAB in 2004 as Head of Sales in France. After a couple of years he was appointed Head of Sales for the Heavy Transports segment in southern Europe and Latin America. He has been Head of Market in the EMEA business area since 2010, and he now assumes responsibility for market development issues in the Group Executive Committee. 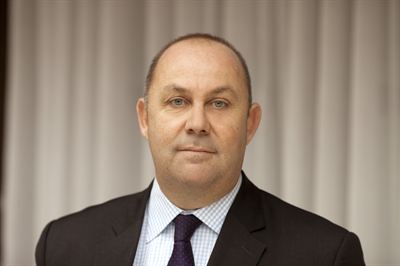 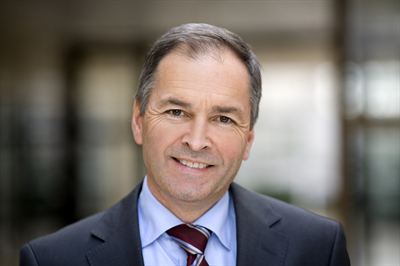