“Martin possesses solid experience of the steel industry and SSAB. The Board believes that he is well suited for the task to lead SSAB’s continued development,” says Chairman of the Board Sverker Martin-Löf.

“Olof has successfully managed the transformation of SSAB into a modern and increasingly global steel company. At the same time, the specialization towards quenched steels has been strongly developed,” says Sverker Martin-Löf. 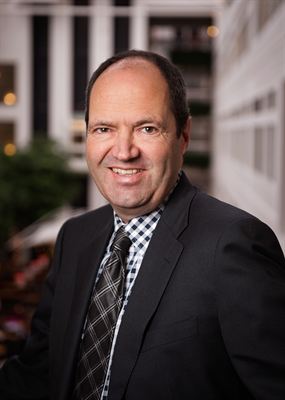 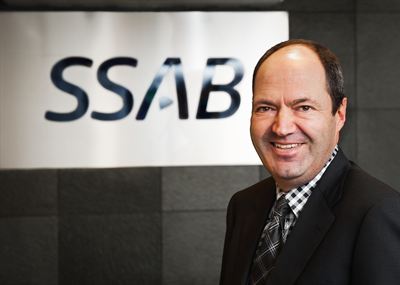