Marco Wirén has been appointed as CFO of SSAB. He has served as acting CFO since August and now takes over the role on a permanent basis.

”Marco possesses a solid background within accounts and finance at other companies and, after one year with us, has become well acquainted with SSAB” , says SSAB’s CEO Olof Faxander.

Marco Wirén, born 1966, was recruited to the position of VP Business Controlling at the SSAB Group just over a year. He succeeds Martin Lindqvist, who has been Executive Vice President, Strip Products Division since August 1. Marco Wirén holds a Master in Economics degree from Uppsala University and has previous served as CFO at Eltel Networks and held various executive positions within the NCC group. 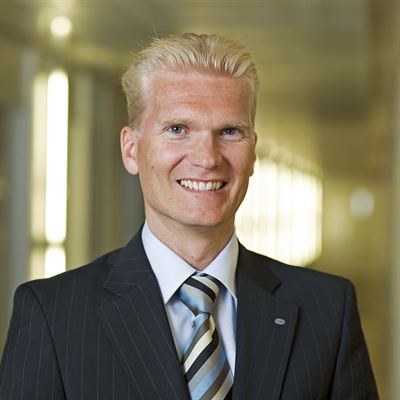